Welcome to the Metaverse

Science fiction has a long history of predicting the future. Back in 1992, Neal Stephenson wrote the fantastic cult novel Snow Crash, where the term Metaverse originated. In Snow Crash, the metaverse is an outlet for entertainment and an economic underbelly to a desperate nation that is governed by corporate franchises. The metaverse originated as a dystopia. The concept was reimagined in the novel Ready Player One by Ernest Cline, referring to a completely digital world that exists beyond our boring analogue realm.

Fast forward to today and we have Facebook, a company that has recently been acquiring other businesses with the idea of constructing this metaverse for themselves. Facebook is becoming ‘a metaverse company’, and CEO Mark Zuckerberg says, "the defining quality of the metaverse is presence, which is this feeling that you're really there with another person or in another place.” Facebook has been heavily investing in AR and VR technologies as they offer them the possibility to control their own hardware platform, and creating a team of top executives to lead the project.

In other metaverse news, Nvidia (the company that designs graphics processing units for PCs) recently pulled off a stunt to showcase its latest technology by digitizing its CEO Jensen Huang in a conference keynote. They created a digital version of Huang that conversed using AI, using their platform Omniverse. This incorporates various tools for engineers to create animations, which Nvidia refer to as a "metaverse" for engineers.

Maybe next lockdown we’ll all be holidaying in the metaverse!

So, those Olympics were a blast, weren’t they?

Aside from the amazing sports on show, the commitment of the participants, the sheer joy on the faces of athletes who have overcome many personal hurdles, there were some fun new tech things going on. This video shows the drone display during the Olympic Opening Ceremony. The display was made up of 1800 drones that morph into various shapes before creating a vision of the globe in 3D.

And how about the robots? The Tokyo 2020 Robot Project ensured that the Tokyo 2020 Games were the most innovative ever with four different types of robots. Did you spot the Field Support Robot with automatic driving functionality that retrieved balls and other items in the Olympic Stadium?

I hope the gold medal winners didn’t feel fiddled when they found out that their “gold” medals were actually 98.8% silver. The "bronze" medals contain no actual bronze at all! But in good news, the metals used to make the Olympic medals were extracted from used electronic devices donated from across Japan.

Eli Lilly were an Olympic sponsor for the first time. They were challenged by pandemic conditions and postponement and working with the athletes in less-than-ideal remote situations. Their campaign is called ‘Health Above All’, and their narrative around the Olympics focussed on personal challenges and the human side of competitive sport, and added a mental health component to their corporate participation.

There are a gazillion people on the internet, but it doesn’t stop people feeling lonely…

This man couldn't get over his fiancée's death. So he turned her into a chatbot. It’s a fascinating story and seems to have helped him get over his grief to some extent. Having a passion project can be good for mental health.

However, the evidence keeps showing that humans really need to spend time together in person. This study found that virtual contact was actually worse than no contact at all for the over 60s. So on that note, I’m campaigning for Office Thursdays at AS&K!

There are currently apps being developed to tackle both anxiety and depression, such as this one, from Happify Health.

It would be a shame not to mention:

And of course I couldn’t sign out without bigging up Tom Daley’s amazing knitwork! 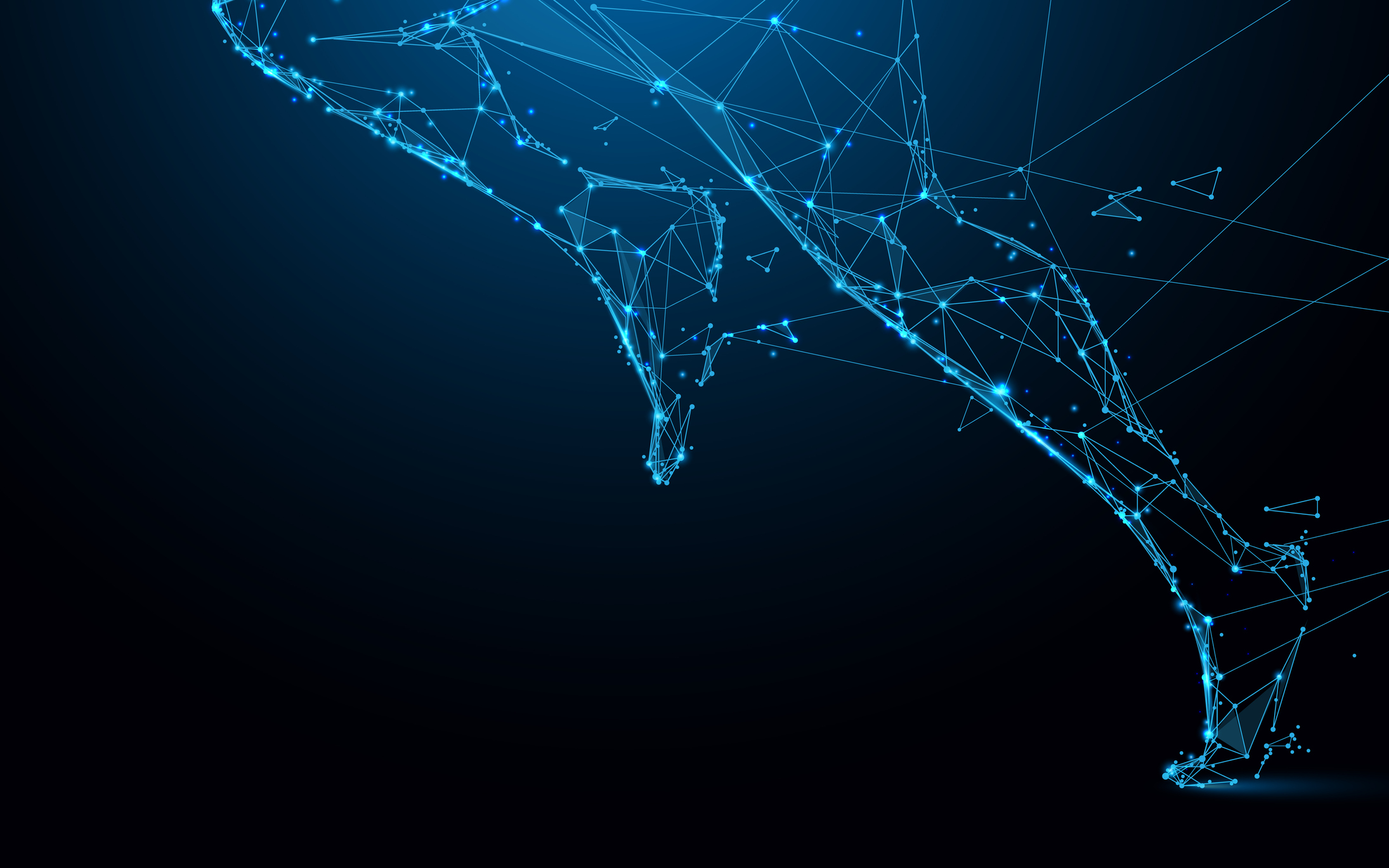